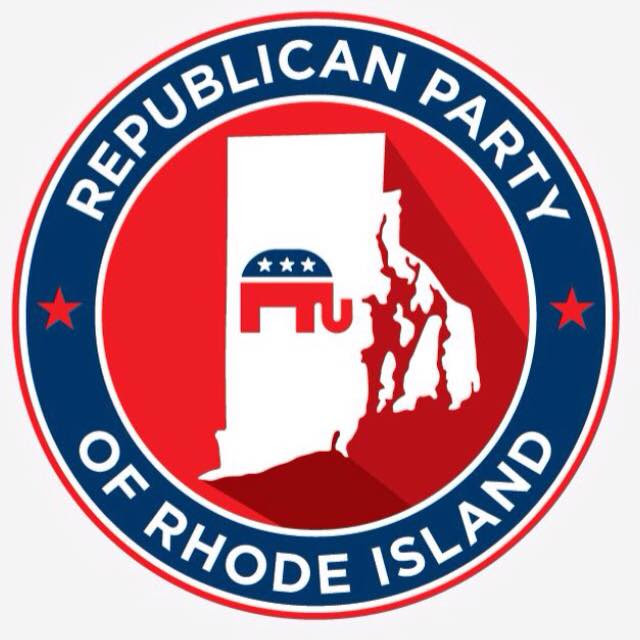 Warwick, RI - On Friday afternoon it was reported that Governor Gina Raimondo is planning to increase salaries of her Department directors, who currently earn at least $100,000 per year, by as much as 33 percent.  Rhode Island Republican Party Chairman Brandon S. Bell reacted by stating: "Taxpayers are in disbelief.  Governor Raimondo has warned about Rhode Island's structural budget problems.  She has implemented new taxes.  She wants to impose new tolls.  But, Raimondo now thinks taxpayers can afford 33 percent pay raises for high paid political appointees.  Is she serious?"

The Raimondo Administration has defended these double digit pay raises for six figure salaries by comparing the salaries of Rhode Island Department directors to the salaries of public officials in other states like Massachusetts.  Chairman Bell responded by stating: "This is absurd.  Maybe Governor Raimondo did not notice that states like Massachusetts are much larger than Rhode Island and the department heads in these other states probably have much greater responsibilities than Raimondo's political appointees in Rhode Island."

Chairman Bell suggested that rather than focusing on how much more the Department directors in Massachusetts are getting paid, Raimondo should focus on how much less in taxes the public pay in Massachusetts.  If Raimondo truly wants to grow the economy she should not focus on pay raises for appointees, but lower taxes for everyone."