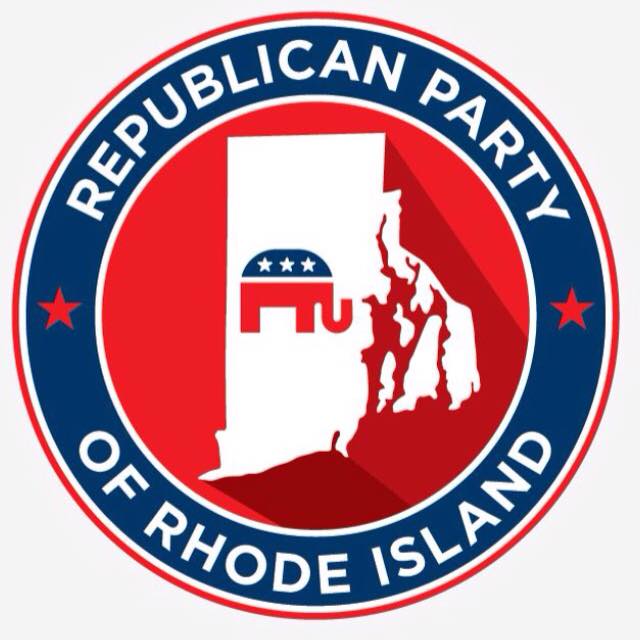 Warwick, RI - After the pitch for $120 million taxpayer subsidy went nowhere, the new PawSox owners and their political allies are desperately working behind the scenes to come up with a plan to fool Rhode Island taxpayers into subsidizing the building of a new ballpark.   Yesterday, we learned from Speaker Mattiello that the new plan to fool taxpayers will include calling the taxpayer subsidies for the building of a new ballpark “revenue neutral.”

Of course, what “revenue neutral” means is anyone’s guess, but Rhode Island Republican Party Chairman Brandon S. Bell offered this explanation: “Revenue neutral will mean the PawSox owners are guaranteed millions in taxpayer subsidies to build a new ballpark, and taxpayers will have to hope that the ballpark will generate enough tax revenues someday to equal the millions they spent.”

Chairman Bell added: “The Speaker may be able to trick two ladies from Garden City with this nonsense about ‘revenue neutral’ but most taxpayers will not get fooled again.  How many times have Rhode Islanders heard there is a budget deficit because the General Assembly’s forecasts for tax revenues were too rosy?  Have we forgotten that the R.I. Convention Center Authority was going to eventually pay for itself and not cost the taxpayers a dime?”